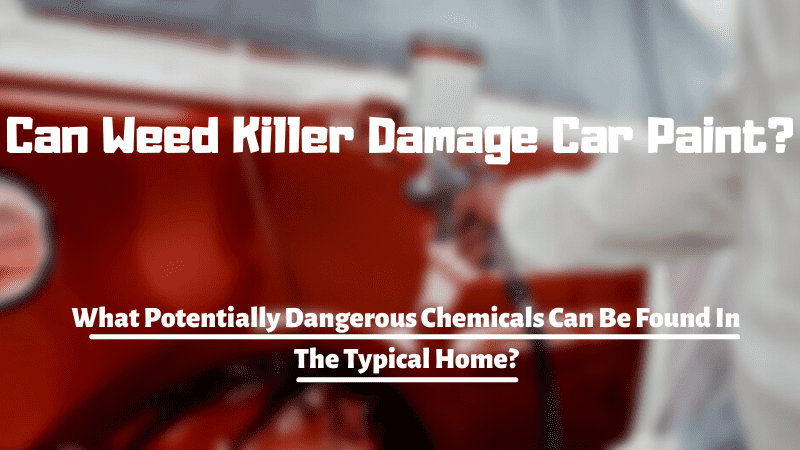 Weed killers or herbicides are mainly used to control, prevent, and kill weeds. They are quite dangerous. These quick-acting chemical herbicides destroy everything that comes close to them. Keeping kids and pets away from them is essential.

Yes, weed killers can harm car paint if you don’t remove it immediately. They contain a heavy toxin ingredient named “Glyphosate.” However, if you take action instantly, the damage might be minimal (mere to notice). 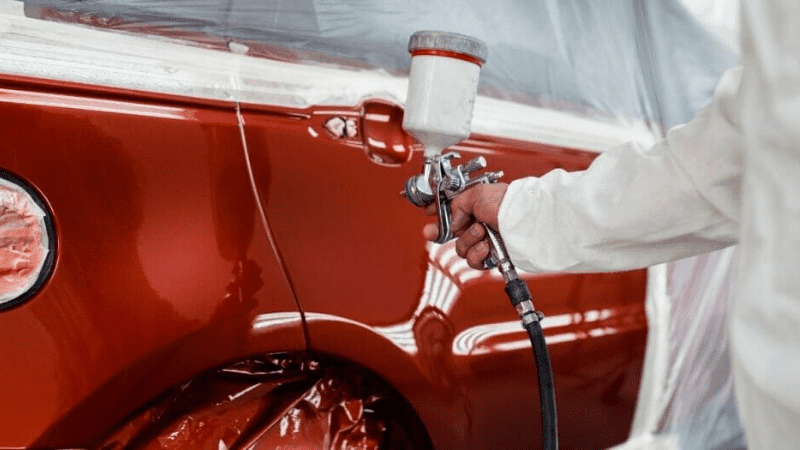 The main objective of using weed killer is to control, prevent, or kill weeds. Using natural or organic takes time or is not highly effective in dealing with weeds.

That’s why people quest for an effective solution to prevent the growth of weeds. After all, they can’t see their beautiful gardening is being hampered due to weeds.

Most weed killers contain chemicals that act quickly to kill weeds. One of the most toxin ingredients is glyphosate in this solution. It is so poisonous that WHO listed it as probably carcinogenic.

So, you are here to know, can weed killer damage car paint? The toxin ingredients of a weed killer will react instantly the moment it comes into contact with your car paint.

It will discolor the paint heavily if you delay removing the substance from the car’s surface. However, if the car paint is coated with heavy lacquer and you take it off within a short time, the damage will be slightest.

What to Do If Weed Killer Touches with Car Paint? 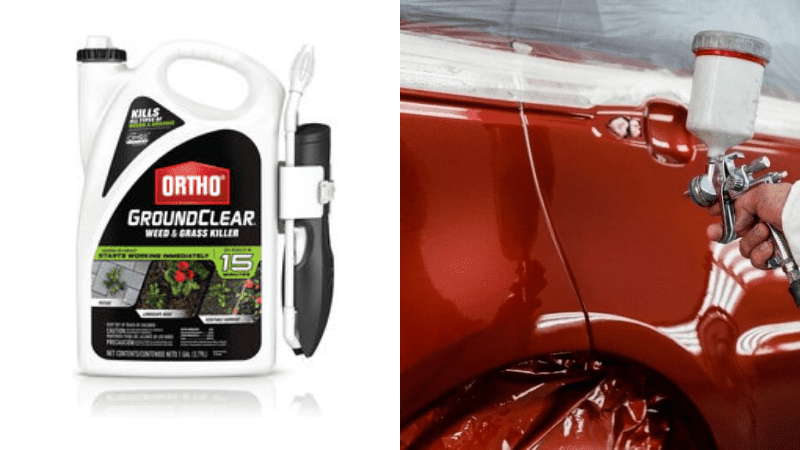 Damage minimization requires quick action. When your weed killer accidentally drops on the car paint, you want to remove it from the car paint.

The following steps will help you:

You are supposed to have minimal damage as you take prompt action. You are lucky if you don’t see any damage, though. It may happen because you have high-quality and thick paint. So, the chemical could not enter inside the dense layer. 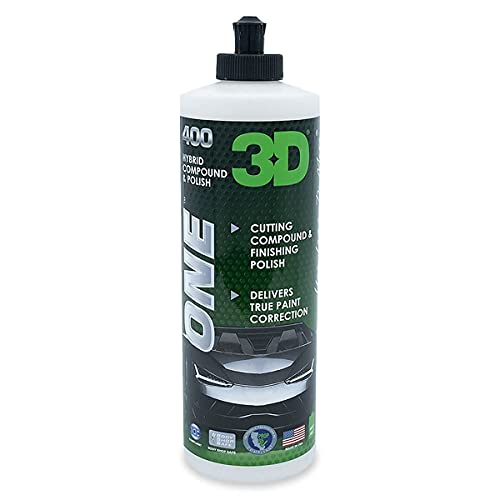 However, if you see some damage to the paint, you should take it to a nearby shop as early as possible. Some substances may have already entered inside the paint layer. So, the more you delay, the more damage it will cause.

Hopefully, you have earned a clear idea about “Can weed killer damage car paint?”

Is the Roundup Weed Killer (Glyphosate) Bad for You?

Researchers from various countries tested this weed killer, and they declared it as “probably carcinogen.” Moreover, this product has been banned by most European countries.

The active ingredient Glyphosate can cause several health issues for human beings, plants, and animals. It can damage your garden soil for using a long time.

According to many researchers claim, it has the probability to harms human DNA. The ingredient has the potential to cause cancer too.

However, the test was not 100% accurate. The reason is that glyphosate has been linked to certain types of cancer in some studies but not in others.

Nevertheless, it will surely harm our health directly or indirectly after a certain time if you use it continuously. Here are a few health issues you may encounter from using this toxic product.

Noted: The tests were implemented only for a portion of people around the world. Besides, different countries use different formulas for Roundup. So, you are discouraged from taking them as 100% accurate results.

Can Using Weed Killer Give You Cancer? 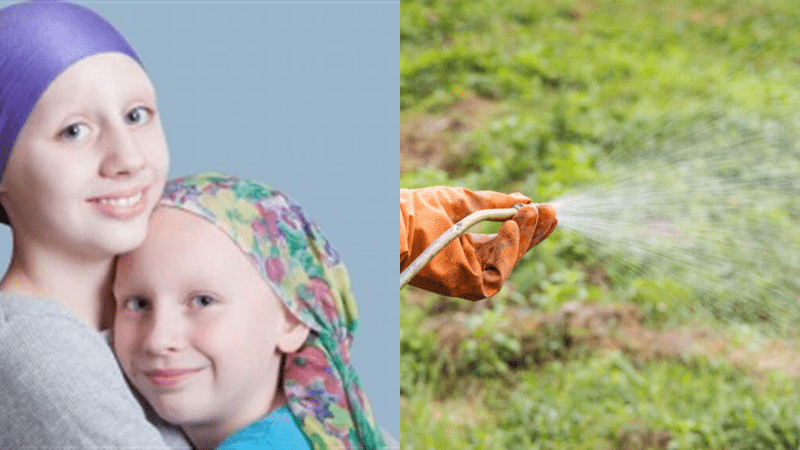 Roundup has been widely popular to kill weeds since 1974. However, for the last two decades, the usage of this weed killer and others has decreased significantly.

The USA government has been taking many steps to reduce the usage of this toxin product.  They are warning people of the potential risks of using it.

Researchers found that humans are now exposed to increasing amounts of the chemicals found in weed killers.

Though it is not 100% guaranteed, exposure to glyphosate might be one of the causes of cancer.

This has been a huge conflict in the USA, especially in Monsanto. In fact, Monsanto, an American agrochemical and agricultural biotechnology corporation, was asked to pay $289 million to a school groundskeeper who non-Hodgkin’s lymphoma and later get affected with cancer. 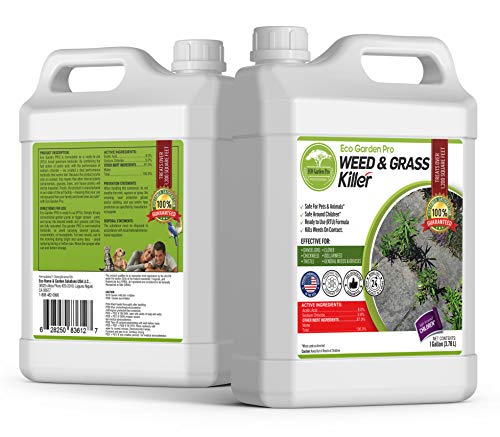 What Potentially Dangerous Chemicals Can Be Found In The Typical Home?

We use products in our daily lives that may contain hazardous chemicals. However, they are less likely to harm us if we know the right way to use and store them.

After all, most manufacturers tested the products for several trials to ensure safety. You must stick with the safety standard, which the company instructs.

Here are we are mentioning few commonly used items that have potentially dangerous chemicals. 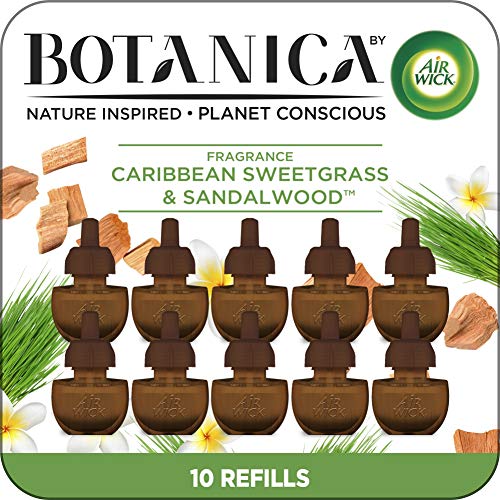 Studies found that Air fresheners may cause several health problems, such as breathing difficulty, choking, coughing, migraine headaches, infant diarrhea, earache, etc. If anyone eats it, it may lead to mouth irritation and, at worst, potentially fatal a life-threatening disease/condition 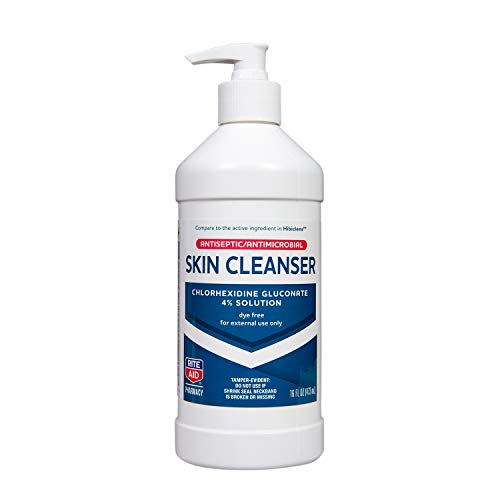 Bleach contains sodium hydroxide, known as a toxic or corrosive substance. It has been proven burning human internal and external tissues. If anyone inhales it, it may cause harm to their respiratory system.

What’s more, it may irritate or burn the skin or eyes if it touches your body parts. Fluid accumulation in the lungs or vomiting issues may also be able to be seen from Ingesting bleach. 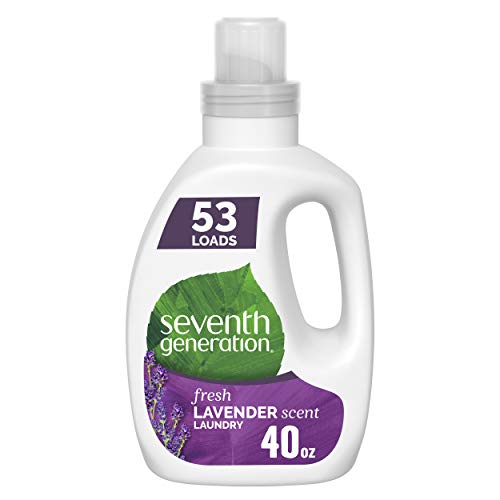 The mentioned product is the best eco-friendly Seventh Generation Concentrated Laundry Detergent which is available in the market and the best alternate for ammonia-containing laundry detergents.

Ammonia is a harmful acid. It may cause several health issues such as eyes or nose irritation, burning throat, or even lungs problems. If you have ammonia heart or asthma issues, you should not come close to ammonia products. 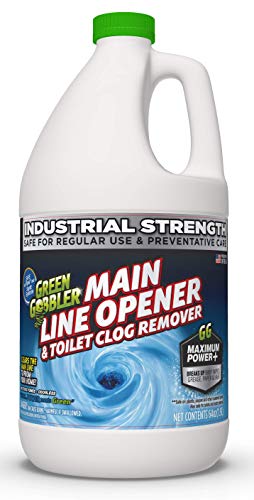 Drain Cleaners include a harmful or toxic ingredient such as lye (a strongly alkaline solution). Toxic fumes are released by them, which can cause several health issues such as skin or eye burn and even problems on the respiratory system. If anyone eats them, it may harm their throat, stomach, and other internal body parts. 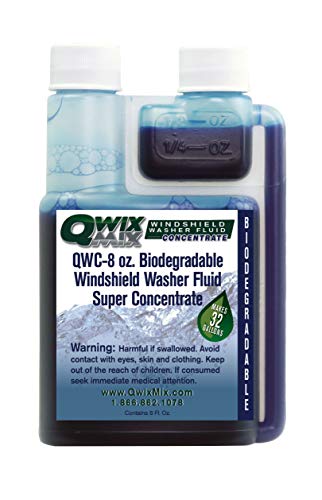 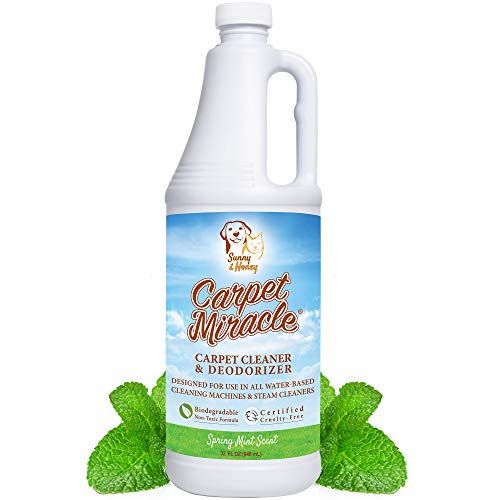 The mentioned carpet cleaner is the best non-toxic one available in the market.

Carpet Cleaners release poisonous fumes such as naphthalene, which is an extremely powerful neurotoxin. If exposed to this toxin fume for a long time, it may cause liver and kidney damage. Also, it may develop a foggy vision.

Here is the list of other products. You must be careful while using them and make sure you take permission from your doctor if you have any health issues.

How To Avoid Chemicals That Can Reduce Fertility? 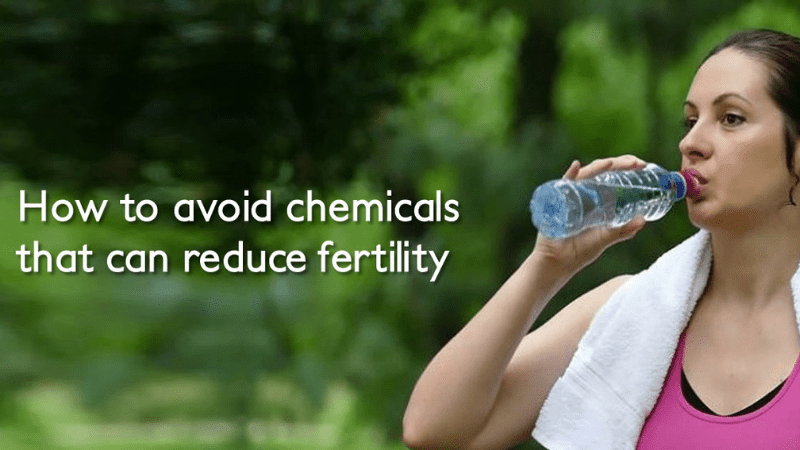 In our modern era of life, we use or consume various products, which include chemicals. Some of them also get inside our internal body, harming its natural functionality.

One harmful chemical substance that is found in many products is endocrine-disrupting chemicals (EDCs). Both men’s and women’s sexual health is heavily affected due to this harmful chemical.

Though you can’t completely prevent the effect of this chemical, preventive action will reduce the damage.

So, are you still wondering about “Can weed killer damage car paint?” Hopefully, not. We have rounded up several details to give a proper idea about this topic. Thanks for reading!